In Florida, the 75th anniversary of the Normandy Landings and Battles of Britain was commemorated in Naples on Thursday, June 6, 2019 in the presence of nearly 50 American veterans of the Second World War.

This highlight commemorated this extraordinary Allied effort and that of our American friends in particular, who, on June 6, 1944, after many months of planning, preparation and training, challenged the "Atlantic Wall"; under the command of American General Dwight D. Eisenhower, by landing on our mined coastline, erected with piles and defended by thousands of concrete structures protecting 10 deployed divisions or about 105,000 men.

And yet the enemy fortifications would bend and by the evening of June 6, 1944, nearly 200,000 Allies had landed on the Normandy beaches with vehicles, ammunition and supplies to advance in Normandy in order to liberate it.

Venue of the ceremony:Naples Depot Museum

The event is free and open to the public.

For more information on the DDay celebrations : www.75ans-liberation.fr 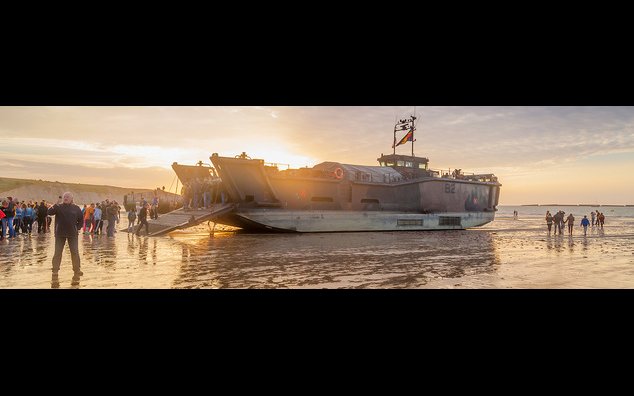 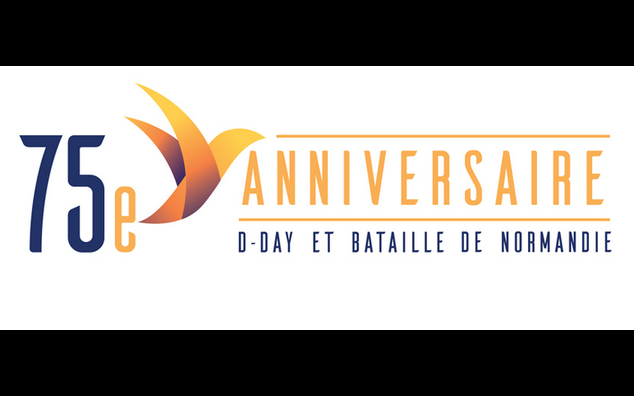 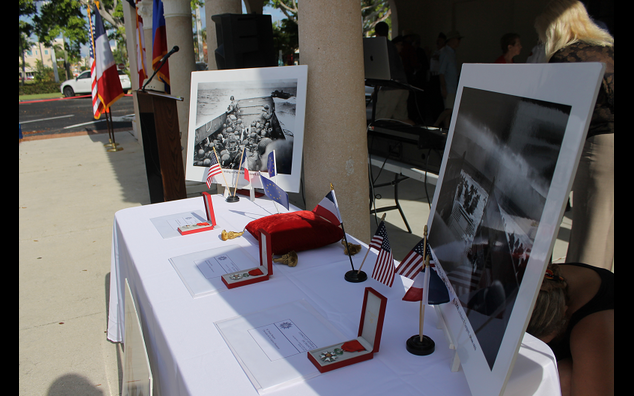 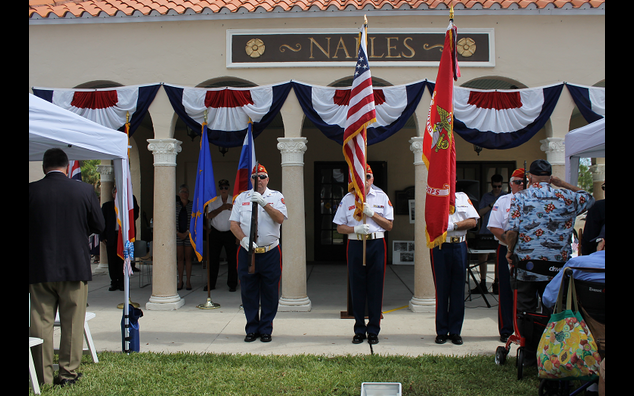 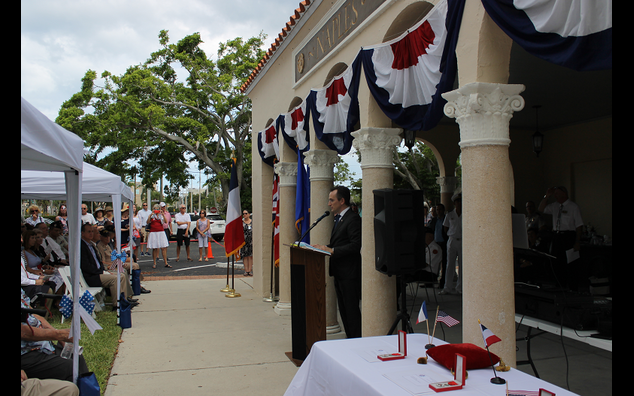 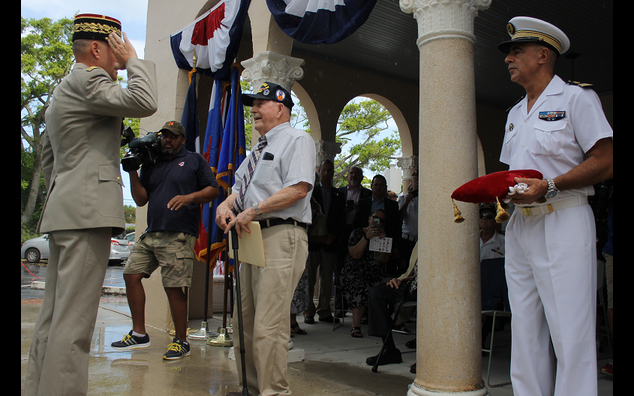 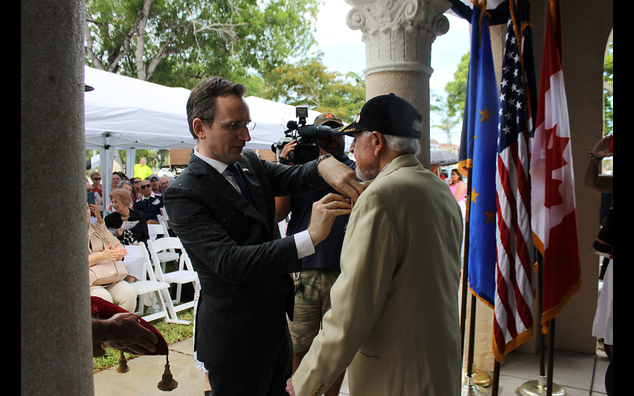 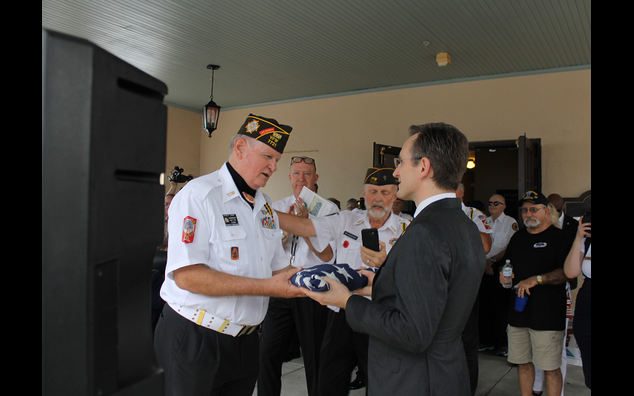 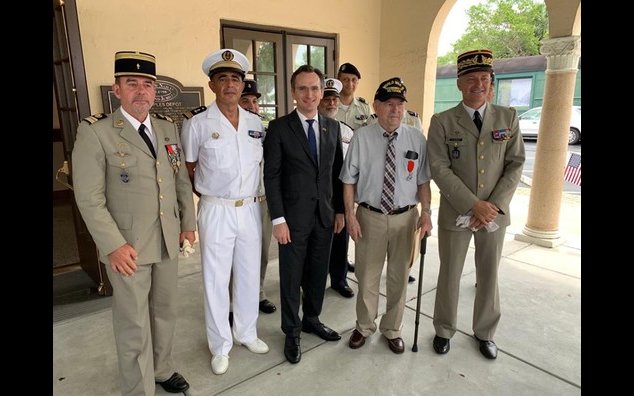 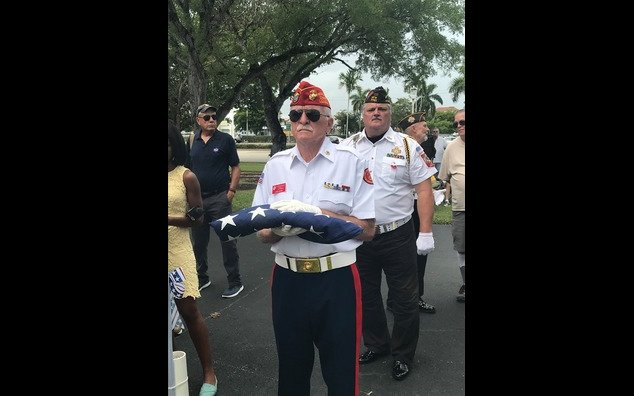