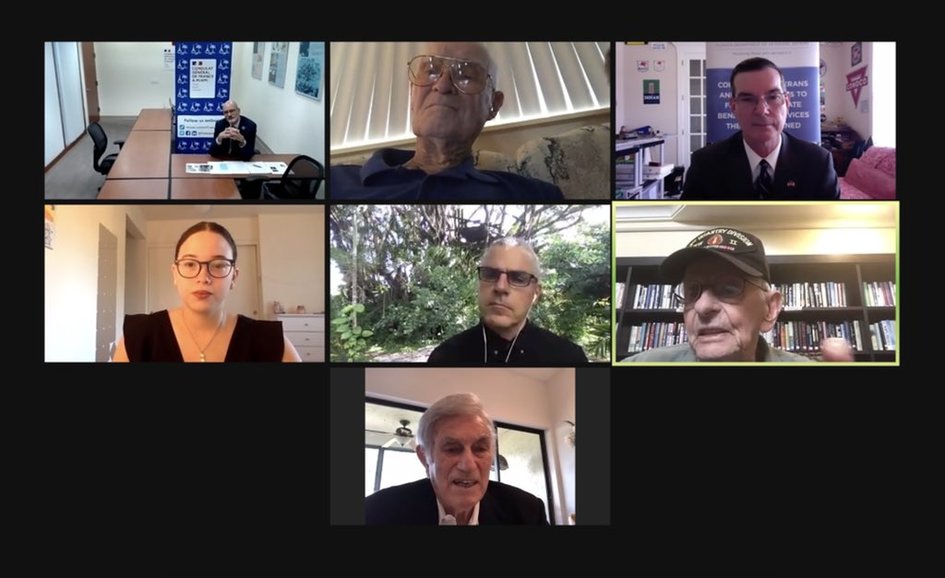 As a Rifleman and a Private First Class, Mr. Anderson, who embarked on Liberty Ship on November 28th, 1944 arrived in Marseille 11 days later with two other Regiments of his Division. Their mission was to reach the French city of Haguenau to protect the east flank of the Seventh Army along the Rhine River. Mr. Robert Anderson joined rapidly a French army post at Camp d’Oberhoffen in Alsace. As a Combat infantryman, Mr. Robert Anderson was placed on the front line of the combat. On December 22nd, 1944, Mr. Anderson and his platoon secured the city of Schirrhein in the northeastern of France before joining the Maginot Line. After fighting from town to town along the Rhine River and securing positions, Mr. Anderson’s battalion faced the 38th Panzer Regiment during their assault on Achen, which lasted for 3 days.

In March 1945, Mr. Anderson fought in Sarreguemines before reaching the Siegfried Line and finally crossed the Rhine River on March 28th, pushing the enemy out of France. 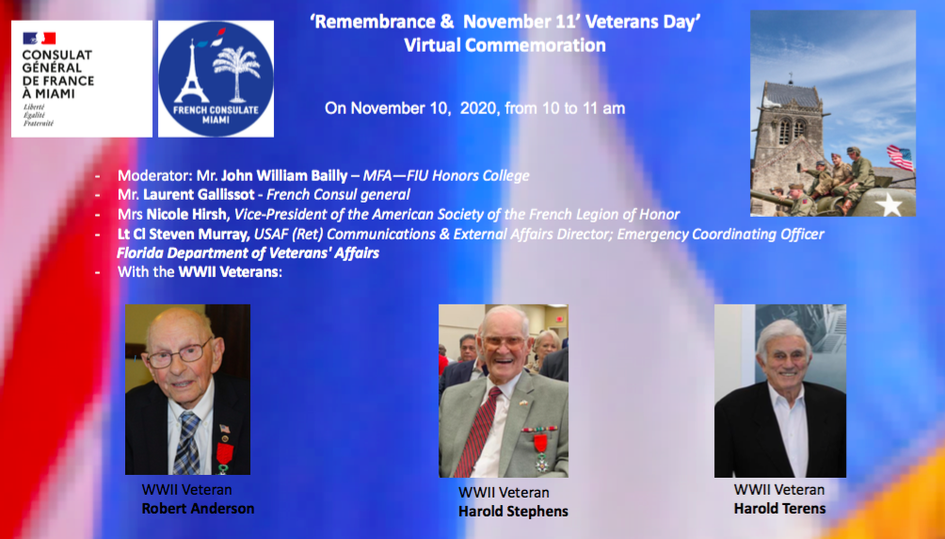