Everything about French education in Florida

Do you have questions about French schools and French education in Florida? What is a certified school? What is a « Dual language programs »? 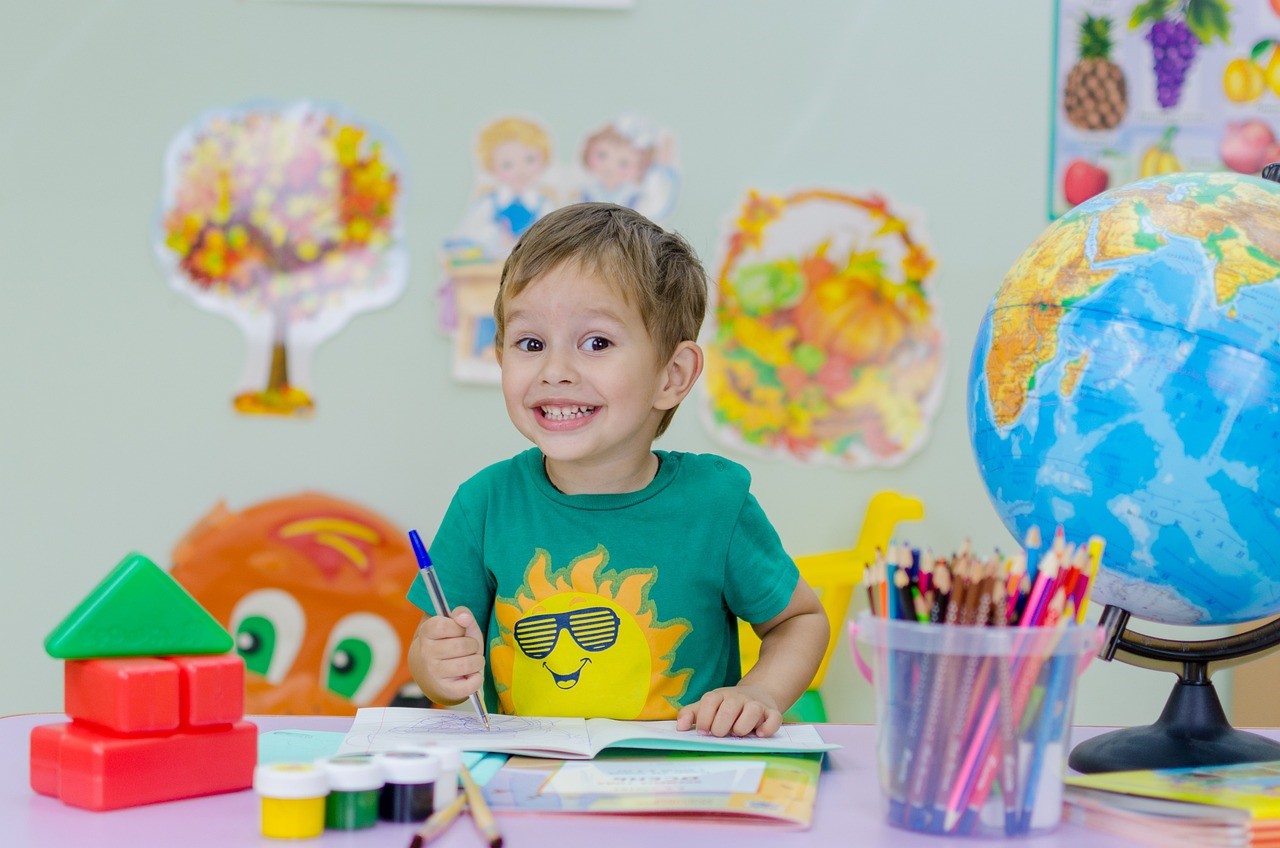 The French Economic Footprint in Florida, 2022 report Welcome to France, the website helping you to settle in! Why smart investors choose France? Climate Plan: Making the Paris Agreement a reality

Villa Albertine is a cultural institution building a community for arts and ideas between France and the US!

Find out more about the Villa Albertine residents near you in 2023 Immerse Yourself in French Culture Notre-Dame de Paris: How to support her reconstruction? TV5Monde USA, Cinema, Culture and Fashion at home and on the go 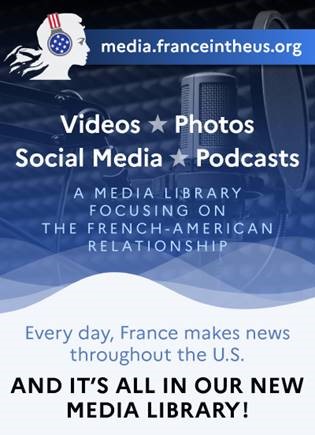